A Working Class Program that Works to Solve Your Pension Problems

by Sandra Wisnewski, Director of the Mid-America Pension Rights Project 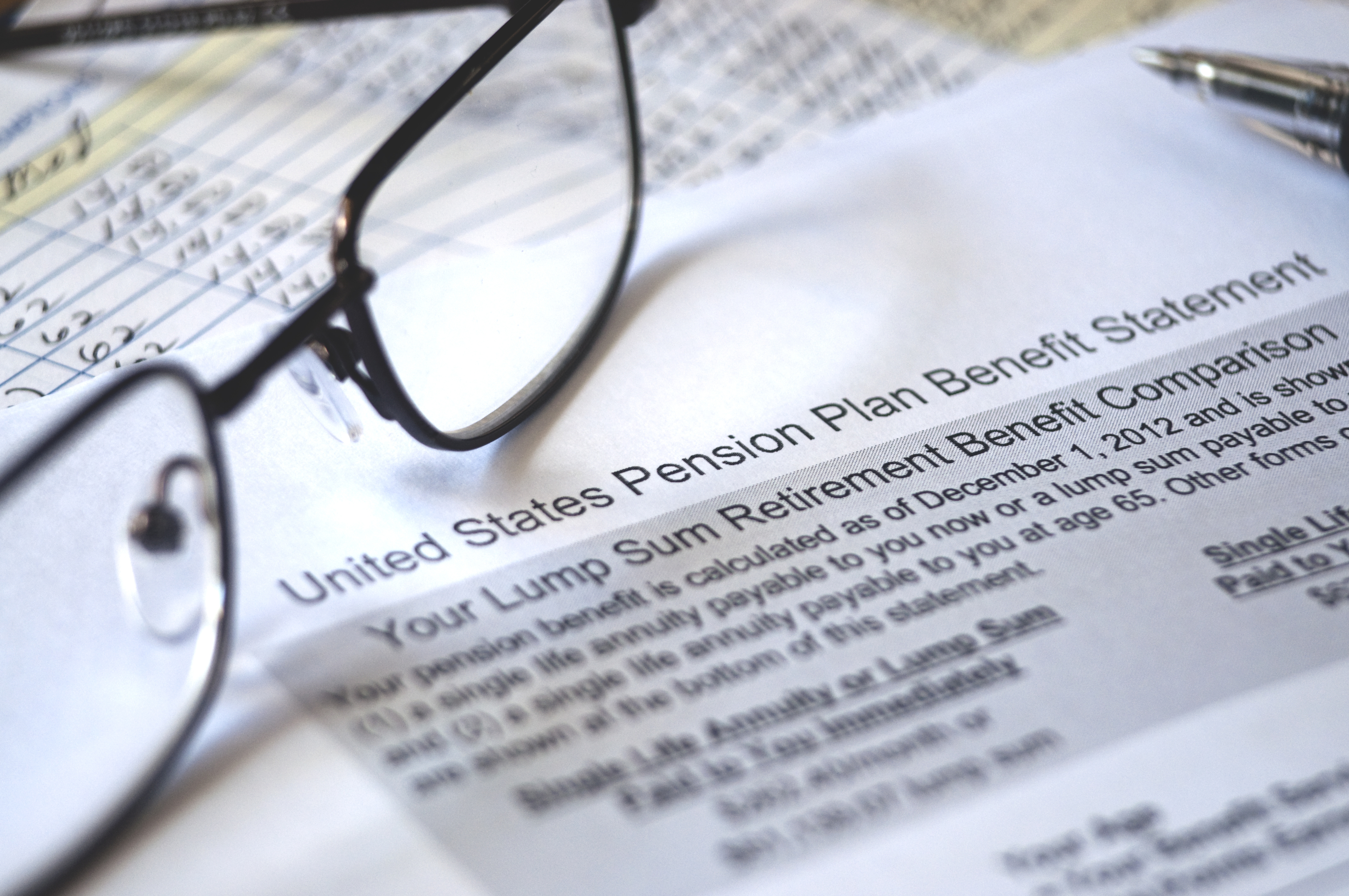 The Mid-America Pension Rights Project assists clients with pension and 401(k) issues.  There are no age or income restrictions and there is never a charge for the services.  The Pension Project works to find answers and solutions to your pension-related problem.  Just ask Mr. J.
Mr. J worked for a company for over ten years. During his employment, Mr. J was drafted to serve in the military, where he served for three years before returning back to work.  When Mr. J finally left his employment, he was told that he was eligible for a pension benefit. At that time, Mr. J was not concerned because his retirement was over thirty years into the future.
Around retirement age, Mr. J started thinking about the benefit that was owed to him.  His concern at that time was who he would have to contact about his pension benefit.  Mr. J knew that the company had been sold and bought by many companies in the 30 plus years since he had left.  Mr. J contacted the company that was the last successor in the string of sales.  The company had no former employee records, they were not the current administrator of the pension plan, and they could not provide him with any information.
Mr. J contacted the Pension Project.  The attorney researched the company’s history.  Each of the company’s successors were contacted by the attorney by phone.  Out of all the companies that were contacted, only two turned out to be viable leads.
The company representative at the first company said that they would conduct research on the matter.  However, after six months of follow up phone calls and letters to the company, they could not provide the Pension Project with any information. At the same time, the attorney sent a letter to the second company.  This company was located outside the United States, in Canada.  The attorney sent a letter hoping that the company could provide the Pension Project with information concerning the current administrator of the former employer’s pension fund.
Many months had passed and the attorney had exhausted all the avenues of research available.  Because a response had not been received from the Canadian company and the attorney’s search had reached a dead end, Mr. J’s case was closed.
Exactly three months later, the attorney received a letter from the Canadian company.  The response letter contained the name of the current administrator of the plan, which was located in the United States.  The attorney immediately contacted the plan and was told by the administrator that they were also in possession of all the former employee’s records.  The attorney was finally in the right place.
The attorney re-contacted Mr. J with the great news.  Within 4 months of contacting the company,  Mr. J received his benefit packet.  Mr. J was thrilled with the result of his case and was especially impressed with the persistence of the attorney that helped him.

The Pension Project  is funded by the Federal government through a grant provided by the Administration for Community Living, and is a program of Elder Law of Michigan, Inc., a 501(c)(3) non-profit.
Since the program began in 1998, the Pension Project has assisted over 11,000 clients and has recovered over 50 million dollars in pension benefits.  The Pension Project assists clients in Indiana, Kentucky, Michigan, Ohio, Pennsylvania, and Tennessee. For more information, visit www.mid-americapensions.org.
If you need help with or information about your pension or 401(k) benefit, please call the Mid-America Pension Rights Project at 866-735-7737 to schedule an appointment with one of our experienced attorneys. 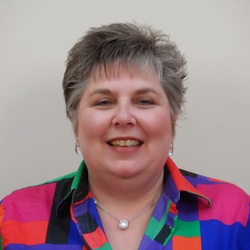 Sandra A. Wisnewski is the Director of Legal Services, and has been a staff member of Elder Law since 2010. Sandra earned her Bachelor of Arts from Siena Heights University in applied science in electronic engineering technology, and graduated with her Juris Doctor from Thomas M. Cooley Law School in Lansing, Michigan.
Before coming to Elder Law, Sandra devoted her time as a volunteer at the Legal Services of South Central Michigan. As a volunteer, she answered hotline questions and advised clients on various legal issues. In 2009, Sandra started her own general practice, Wisnewski Law Firm, P.L.L.C. in Stockbridge, Michigan where she focused on family law, wills and trusts, and criminal law.