Imposter Scams and How to Protect Yourself 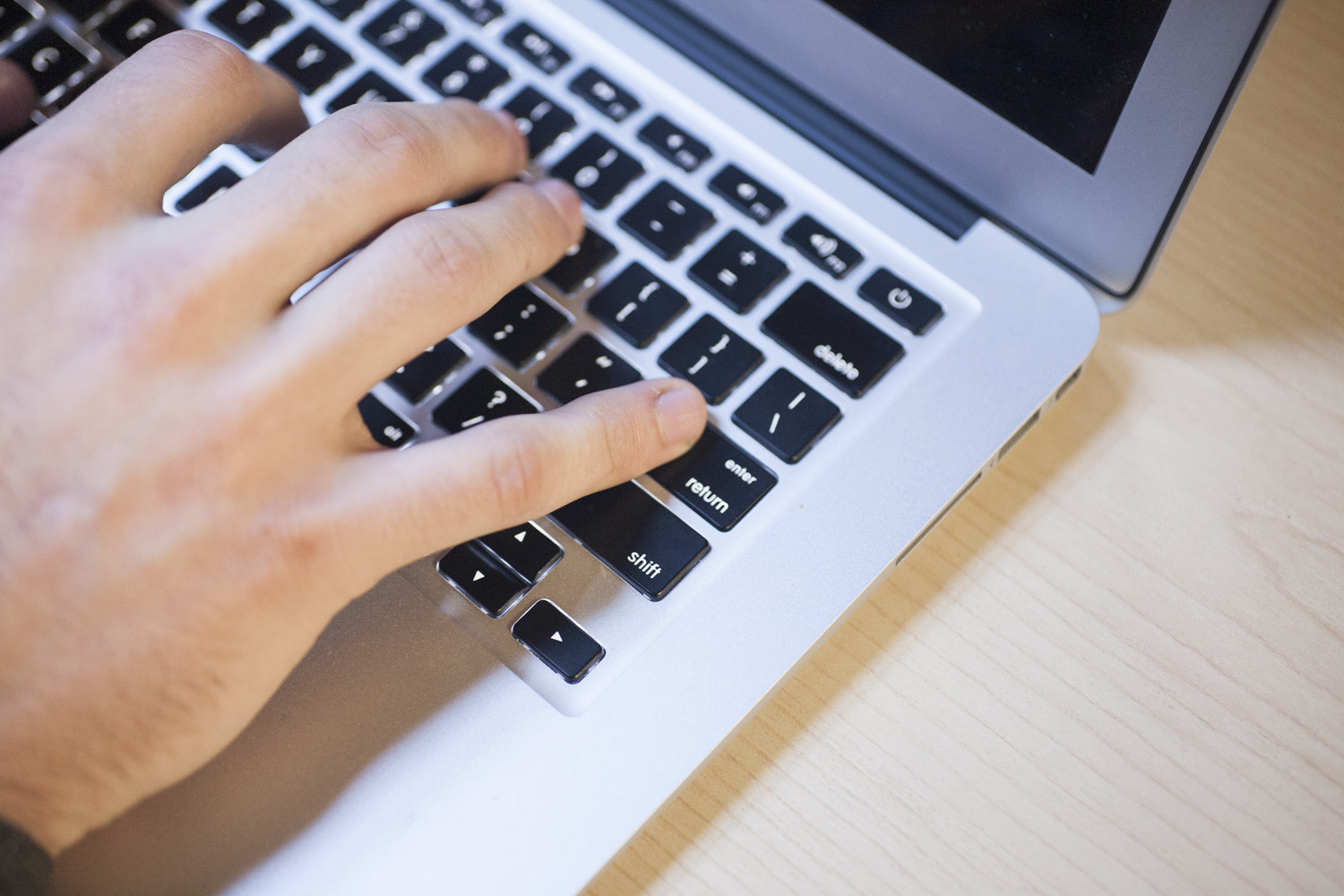 This is part four of a recurring series on the most common types of fraud reported in the Consumer Sentinel Network’s 2014 Data Book for the State of Michigan.
Impostor Scams are broadly defined as:

Whether the scammers tries to convince a victim they are a family member in an emergency, an agent of the government, someone representing a prize distribution organization, or an information technology worker trying to solve a problem, the individual is attempting to gain and violate your trust by impersonating someone with a position of authority. Impostor scams accounted for 5,538, or seven percent of, complaints from Michigan residents.
One of the most common impostor scams involves a perpetrator calling and claiming to be a friend or family member who is stuck in a foreign country, has been arrested, or is facing some kind of an emergency situation. The scammer constructs the story to convey a sense of urgency and desperation to the victim in an attempt to get them to react without thinking. Often they will plead for the victim to keep the situation secret from friends/family to avoid embarrassment. People who receive such a call need to be skeptical and should take time to try to corroborate the facts.  Contact the individual, their family, or friends to see if they are really out of the country or if they have been arrested.
Another common strategy of an impostor scam is to convince a victim they have won a prize.  The scammer will often claim to be from a foreign lottery, government agency, or charity and request that the victim send them money for taxes, shipping charges, insurance, etc. to claim their reward.  A legitimate lottery or drawing will require your entry and will not have costs associated with collection.
Sometimes a scammer will attempt to convince you that they are an employee of a technology company such as Microsoft, Google, or Apple and inform you that a virus or malware has been detected on your computer or that your computer is broken.  They will go on to explain that they can fix the problem over the phone, but that you need to pay a fee, verify some information, or install software for them.  These companies are not monitoring the health of your computer, nor will they contact you out of the blue.  An e-mail, text, or call like this is a scam.  If your computer is acting funny, you should bring it to a local repairman and have them look it over.
The most common impostor scams involves a perpetrator claiming to be an agent or affiliate of a government agency. The Internal Revenue Service is one of the most common, but the Department of Treasury, Health and Human Services, Homeland Security, Citizens and Immigration Service, Federal Bureau of Investigation, or the Federal Trade Commission are also used frequently. The scammer will claim that you owe them money and request that you pay now to avoid prosecution or consequences.  These requests are often made over the phone, but can be sent through e-mail or text as well.  The problem is that these agencies do almost all of their communication through mail.  They will never request that you pay them by wiring money or putting funds on a prepaid credit card.  If you have any questions regarding communications from the government, call that agency at a number listed on their website.
While these represent some of the most common impostor scams, this list is not exhaustive.  Scammers will continue to invent new stories to take their victims money.  It is important to be skeptical of any party that wants you to send money to a foreign country, especially if they are insistent or pushy.  If you have any questions or concerns about being the victim of a scam, contact the Legal Hotline for MIchigan Seniors at (800) 347-5297 or www.elderlawofmi.org/legal.

Miles Morley is a legal assistant and website administrator at Elder Law of Michigan, and has been a member of the Elder Law team since August 2014.
Miles holds a Bachelor of Science in Computer Information Systems from Baker College of Owosso, Bachelor of Science in Political Science from Lake Superior State University, and graduated with his Juris Doctorate in 2013 from Michigan State University College of Law.
Before joining the Elder Law of Michigan team, he served as an intern at the United States Coast Guard Headquarters . As a legal assistant at ELM, Miles provides legal advice, under the supervision of our hotline attorneys, to Michigan Seniors on a wide-variety of areas, including Medicare/Medicaid. As a website administrator at ELM, Miles is responsible for technology and programming projects.