Meet our Summer Interns! – Part One

Elder Law of Michigan, Inc. is proud to work with Michigan State University College of Law to provide students with the opportunity to work directly with seniors through the Legal Hotline for Michigan Seniors, under the guidance of our Hotline Managing Attorney. This summer, ELM is grateful to host five interns. This is the first of two posts to provide you with an introduction to our summer interns!
Daniel Sturdevant 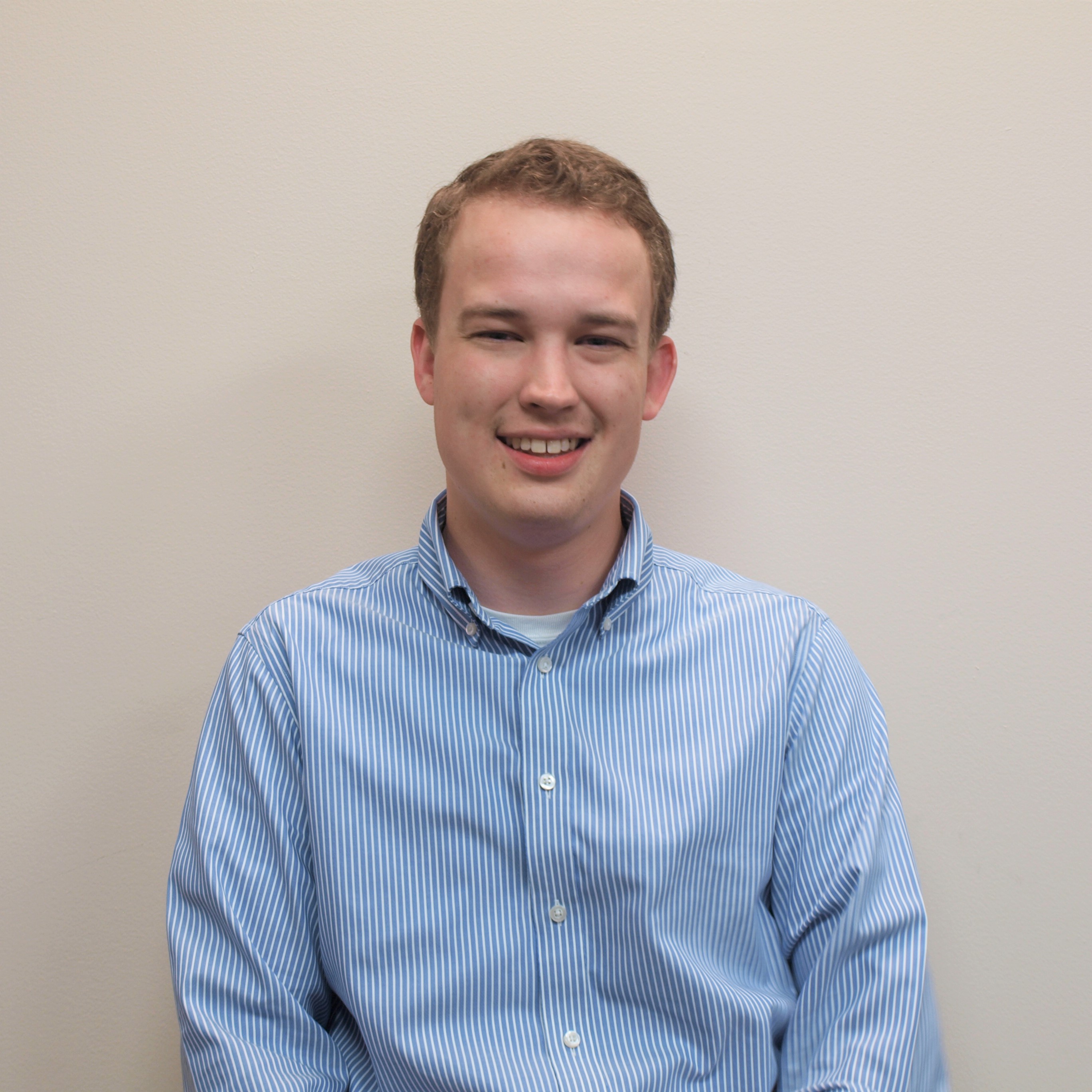 My name is Daniel Sturdevant; I am a student-intern for the Legal Hotline for Michigan Seniors at Elder Law of Michigan. Though I was born in Kentucky, I have lived 21 of my 23 years right here in Lansing, Michigan. I grew up and went to K-12 right up the road from where ELM is located, and, despite growing up a Central Michigan fan, I stuck around the area for college at Michigan State University. After graduating from MSU in 2014 with a degree in Political Science/pre-law, I attended and successfully completed my first year of law school at Michigan State University College of Law.
My interests since childhood, though they continue into adulthood, have typically revolved around three things; books, baseball, and the outdoors. I have always enjoyed reading classic literature, but I got myself started with Harry Potter and the Lord of the Rings. I still read those books from time to time, just for nostalgia’s sake. I am also an avid baseball fan; if you have a question about Tiger’s baseball, I probably have an answer for you. Lastly, but no less significant in my life, is my love for the outdoors. From a young age I have gone fishing and hunting with my grandfathers, my father, sister, and brother, and my friends. I also became further engrossed in the outdoors through my involvement in Boy Scouts, where I attained the rank of Eagle Scout.
By the time I got to college, I was unsure of what I wanted to do, but by the end of my freshman year I had decided on law school. Through my experience at MSU in the political science department, I developed an even greater interest in law school, particularly through my classes on the Supreme Court. Towards the end of my time at MSU I applied to MSU College of Law as my first choice and was accepted. I am exceedingly grateful for the opportunity to study at MSU Law, and because of that I am both grateful and excited to volunteer at Elder Law of Michigan; it is an exciting opportunity to learn more legal skills and put them to practical use.
Alexandra Stafford 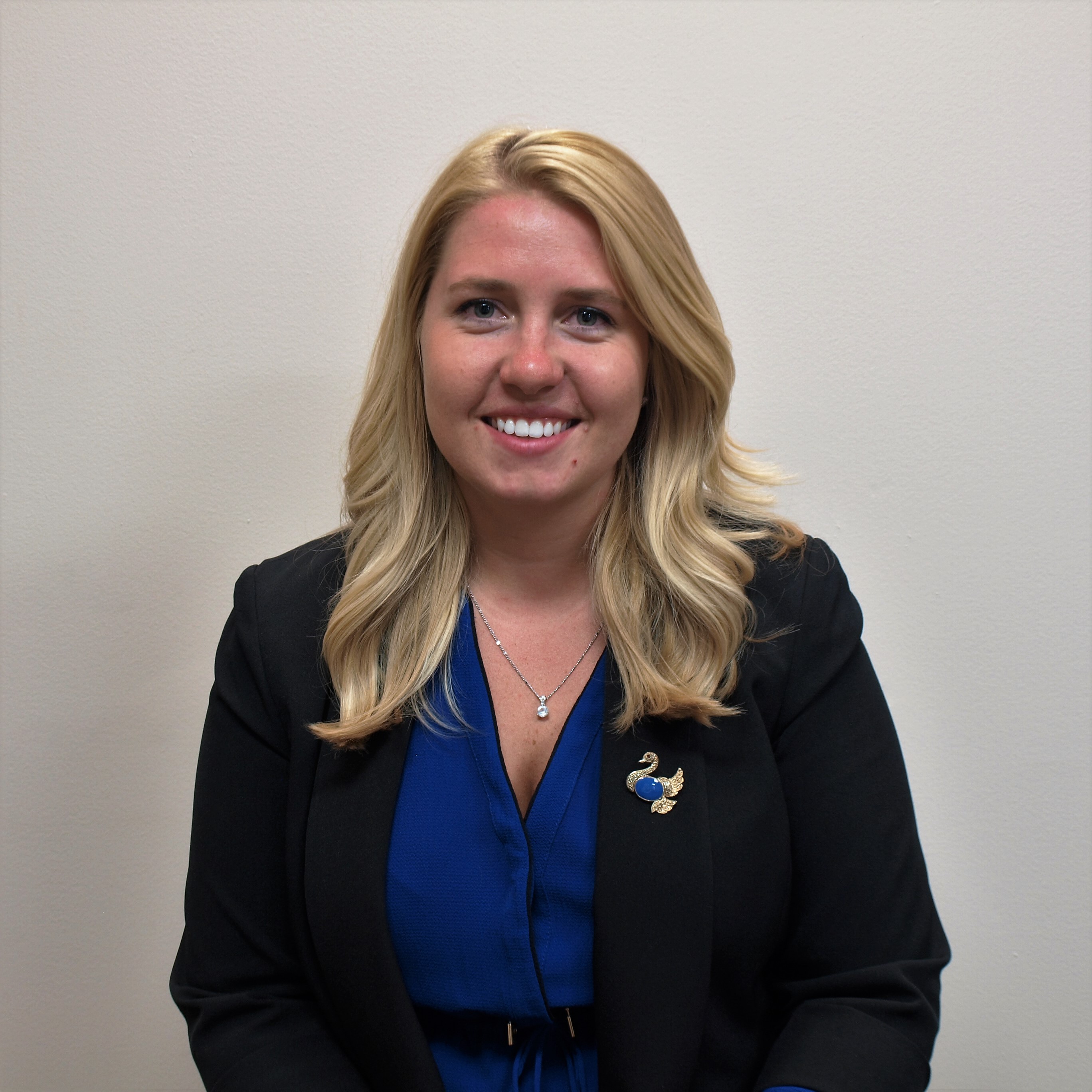 My name is Alexandra Stafford, but my friends call me Ally, and I am a new intern at Elder Law of Michigan. I just finished my first year of law school at Michigan State College of Law. I am originally from northeastern Ohio, but moved to Michigan and graduated from South Lyon High School. In 2014, I graduated from Michigan State University with a BA in Political Science with an additional major in Economics. During my undergraduate career, I had the opportunity to study abroad in London, England at Regents University where I studied Law and Economics. Also, during my undergraduate career at MSU, I was able to participate in an independent study where I mentored students and researched, wrote, and presented on crime and punishment in the United States. During school, I worked as a manager at Stillwater Grill in Okemos and Brighton, Michigan where I learned that I loved helping the elderly. After law school, I would love to work in an Elder Law private practice. This summer I am hoping that interning at Elder Law of Michigan will give me my first hands-on experience learning the relevant law and applying it in real life and explaining it to clients in a way that is understandable. My interests outside of Elder Law and law school include boating, water-skiing, playing volleyball, snow skiing, snowmobiling, and traveling. I am looking forward to interning at Elder Law of Michigan this summer and cannot wait to learn new things, meet new people, and most importantly promote and protect the rights of the elderly and people with disabilities.
Matthew Thran 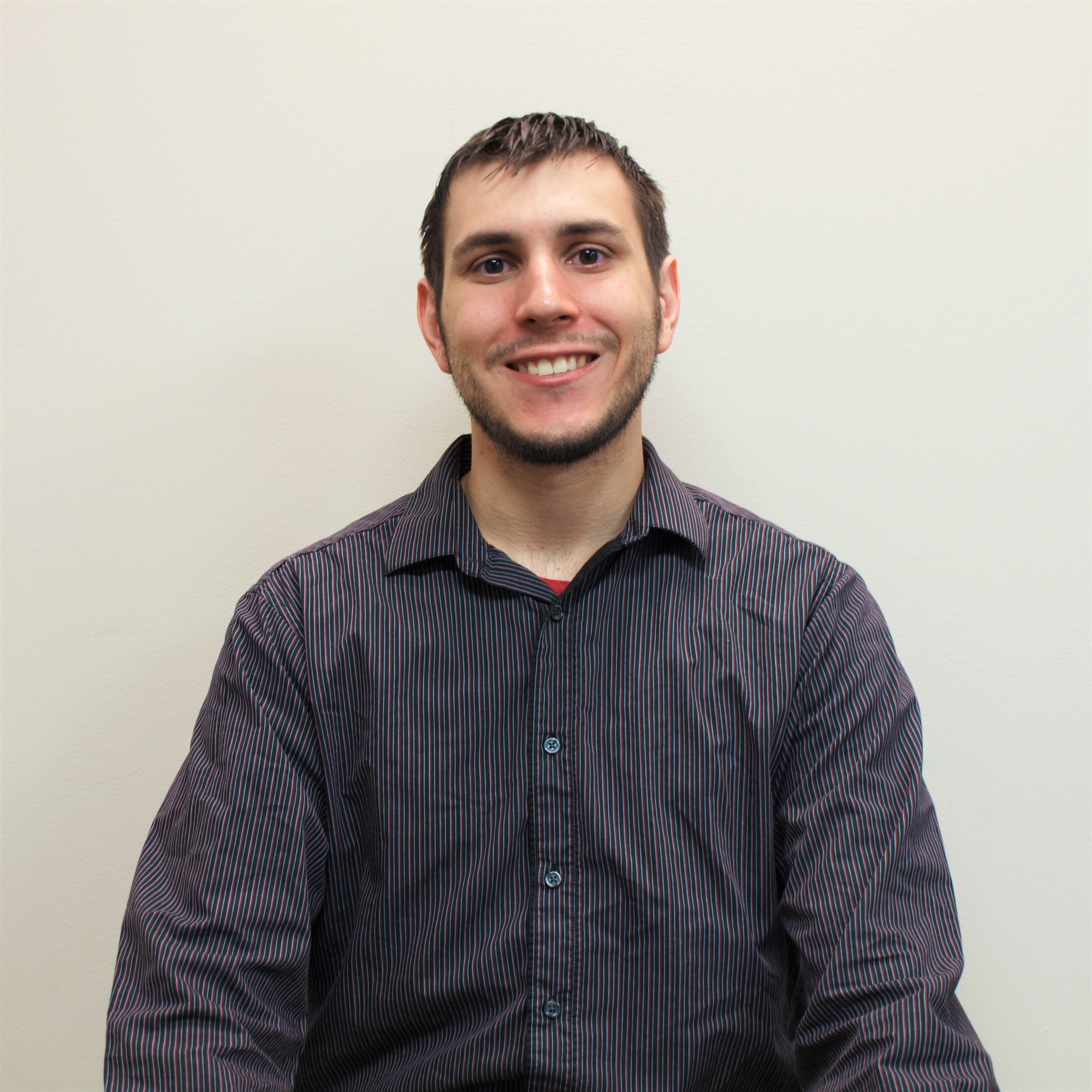 I went to college at Grand Valley State University, where I double majored in Political Science and History. Additionally, I entered the college of education and earned my certification to teach history and political science for secondary education. Following college, I worked as a substitute teacher around the Grand Rapids area. However, in August 2012, I started working as a 9th grade ancient world history teacher at Modern Knowledge Schools in Bahrain.
The area I lived and worked in was a primarily Shia neighborhood, which meant that many of my students and people I lived by treated as lesser citizens and given fewer opportunities than the Sunni population within the country. While I was in Bahrain, I saw the Shia population protest for their rights and I saw the police respond with tear gas and bullets. The use of tear gas was extremely widespread, I could stand on top of my apartment complex and smell teargas being used from many parts of the city. The school I worked at was even tear gassed by the police when a protest took place near the school. I only spent one year working in Bahrain, but the injustice that I saw in the political system spurred me to apply to law school where I could work to help other groups of people who were in need.
I began attending Michigan State University College of Law in the fall of 2015 because I want to work as an immigration lawyer and help people whose circumstances require them to come to the United States to have a good life. I am interning at Elder Law of Michigan and with the Legal Services of South Central Michigan over the summer. I will also be working at the Michigan State Immigration Clinic this coming fall, where I can use the skills and knowledge I acquire over the summer.