by Ron Tatro, Vice President
This post is part four of a series of blog posts covering Elder Law of Michigan’s efforts and partnerships to prevent elder abuse across Michigan. 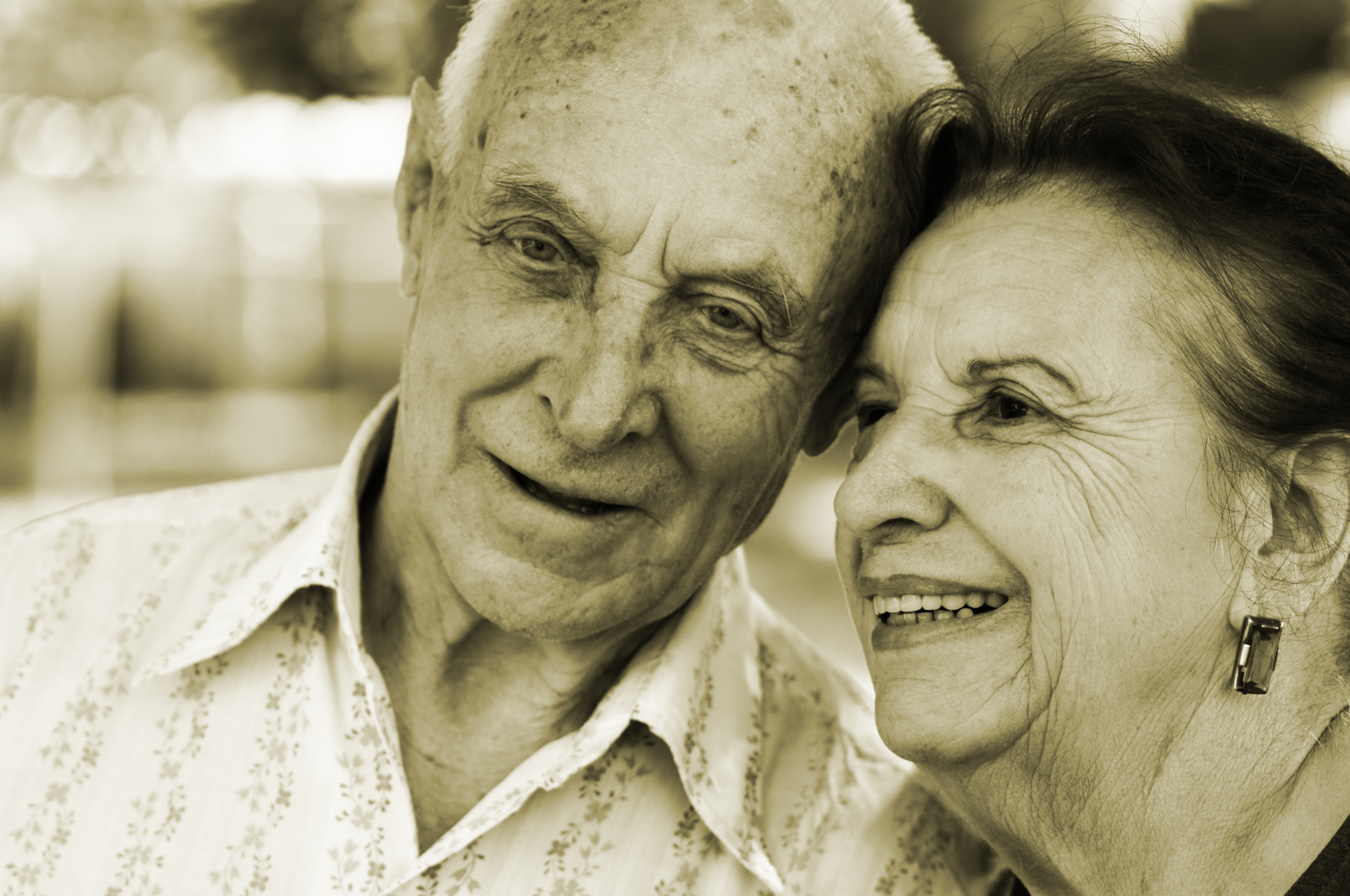 In May, we shared with you the third of four segments within our elder abuse project called the PREVNT Initiative (Prevent Elder and Vulnerable Adult Abuse Neglect, Exploitation Today). This month we are excited to share the fourth segment of the project. Overall, the PREVNT Initiative seeks to understand the scope of elder abuse in Michigan and to establish programs and resources that can aid in the prevention of elder abuse. The final segment seeks to provide a state-level voice for Michigan’s elder abuse prevention efforts.
While Michigan does have a number of existing elder abuse prevention coalitions and groups, they are largely uncoordinated, lack sufficient resources, and do not factor in existing data and programs. To address this matter, we have been asked to create an Elder Justice Task Force (EJTF). The ETJF would serve as the catalyst for the advancement of elder justice across Michigan. It would do this by providing the state-level presence mentioned earlier, by coordinating elder abuse, neglect and exploitation prevention efforts, and by helping to empower the aging network.
In order to create the EJTF, we have brought together a multi-disciplinary team of elder abuse professionals. This team is comprised of people from many fields including, judges, attorneys, Area Agency on Aging representatives, financial services representatives, community advocates, seniors from the community and more. Through many discussions and meetings with the team, we hope to define the structure and role of the EJTF. The team will also help us to decide who should represent the final Elder Justice Task Force.
To get an idea of how the EJTF should be organized and what its goals should be, the team has looked to past and current task forces of a similar nature. Research was conducted nationwide to look at how other states have organized their task forces and to help the team get a better understanding of how the task forces function. The research was also helpful in that it provided a look in to what approaches worked or did not work for other states.
The team has also looked at existing task forces in Michigan for guidance. One of those is the Children’s Justice Task Force, which has proven to be successful in Michigan. The other is the Michigan Domestic and Sexual Violence Prevention and Treatment Board. This board encourages innovative programs, develops protocols, and provides training and education. Both groups organize and propose legislation to enhance Michigan’s response to child abuse and neglect and domestic and sexual violence treatment and prevention. We hope to learn from their successes and model our efforts after both.
The goals and objectives of the task force may include:

Through the work of our dedicated team members, we hope to establish a task force that will do some or all of these things. In the end, we hope the task force can provide the voice that is so desperately needed by Michigan’s seniors who are or could be victims of abuse, neglect and exploitation.
Elder Law is pleased to be a part of the PREVNT Initiative and to be a part of the efforts to help bring peace of mind to seniors across Michigan. We are optimistic that our four PREVNT projects will help bring positive and lasting change in the prevention of elder abuse, neglect and exploitation. 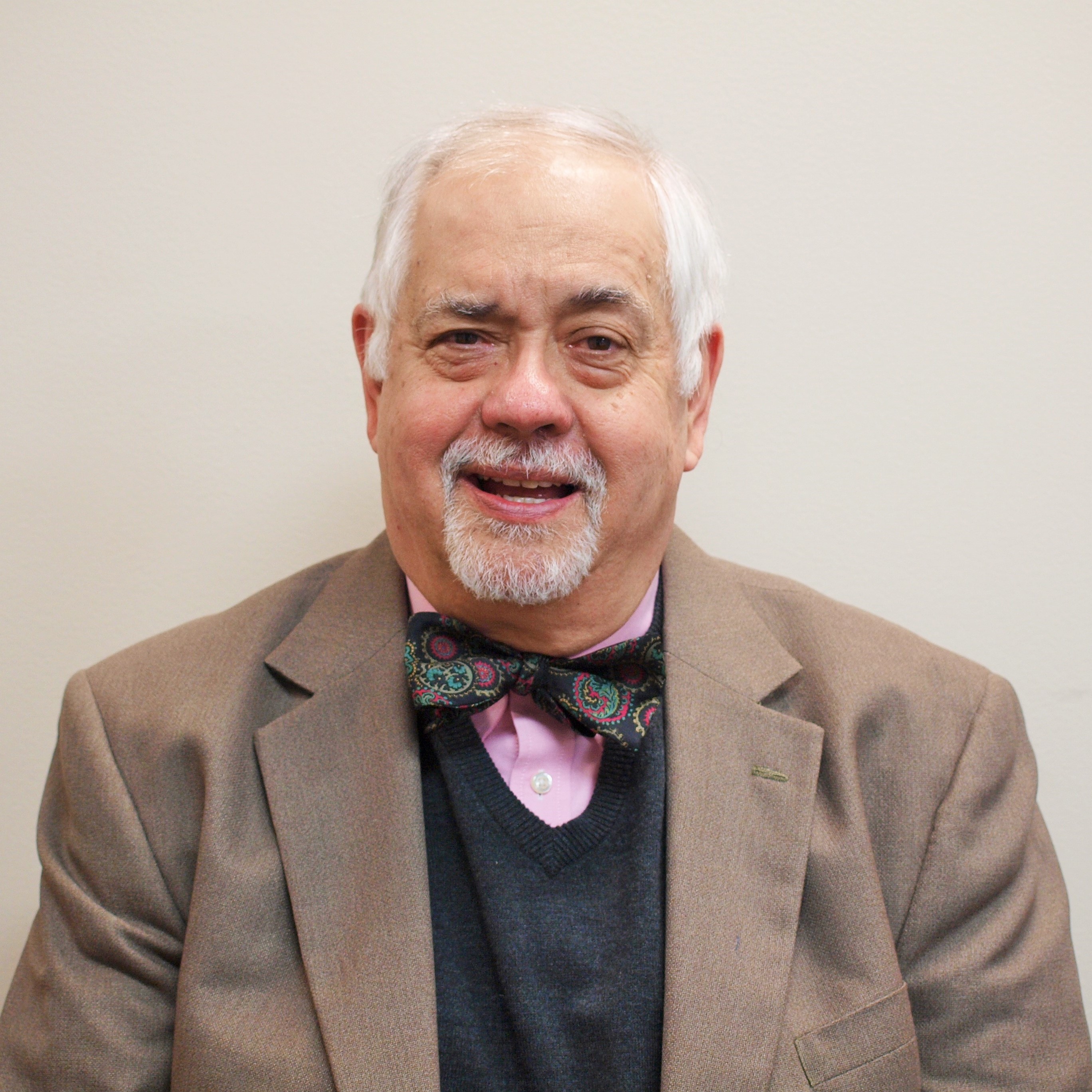 Ron Tatro is the Vice President at Elder Law of Michigan, and has been a member of the Elder Law team since January 2007. Ron graduated with his Bachelor of Science, Human Services in 1978 from Trinity College.

Before joining the Elder Law of Michigan team,  he had extensive experience in non-profit management, business management, and government management.

As Vice President at ELM, Ron provides support services and executive direction to all aspects of ELM’s programs. Since beginning at Elder Law of Michigan, Ron has served as the Director of Consumer Fraud Prevention Project, Director of Elder Abuse Prevention, and Associate Vice President